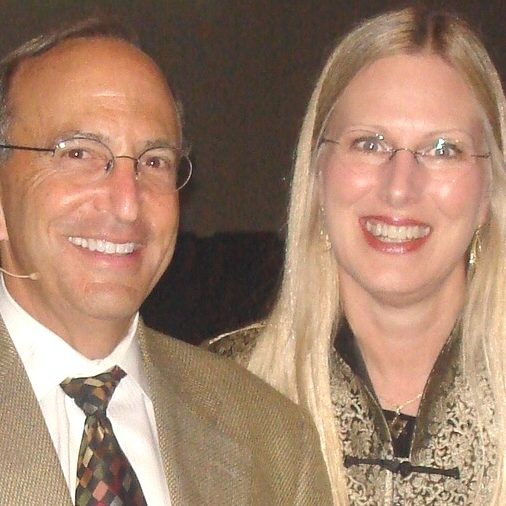 Peter was born and raised in Siberia, Russia, in an atheistic family typical of the Soviet era. Peter’s parents were divorced and he grew up not knowing his Jewish father and his heritage. He came to know the Lord in 1991 as a result of meeting American believers and moved to the United States in 1992…READ MORE