Bringing the Message to the Original Messengers.

“The history of the Jewish people in Australia began with eight Jewish convicts from England, who arrived at Sydney Cove with the First Fleet in 1788. Today there are an estimated 120,000 Jewish people living in Australia with most of them living in Sydney and Melbourne.

Celebrate Messiah was founded in 1995 by Lawrence and Louise Hirsch and began reaching to Jewish people initially in Melbourne. Lawrence is a Jewish believer in Yeshua and the current Executive Director of Celebrate Messiah, as well as the Rabbi of Beit HaMashiach, a messianic congregation planted by Celebrate Messiah in the heart of the largest Jewish community in Australia, in the suburb of Caulfield, Melbourne.

Celebrate Messiah, joined together in partnership with Chosen People Global Ministries in the year 2000, and is now one of the 19 countries around the world that form this dynamic ministry network.

Besides the congregation planted in Melbourne, Celebrate Messiah has planted or partnered messianic congregations in Sydney and in the nation’s capital, Canberra. Our Messianic Congregations seeks to provide a spiritual environment that is culturally and spiritually relevant to Jewish people, while also providing a place of worship for Jews and Gentiles together in Yeshua our Messiah.

Celebrate Messiah’s outreach workers are involved in personal evangelism and incarnational ministry; living and working in Jewish communities and through ministries like “Tikkun Olam,” the benevolent arm of our ministry.

After 12 years of prayer, planning and preparation, Celebrate Messiah was able to build the first custom made messianic centre and synagogue in the Southern Hemisphere, the Caulfield Messianic Centre. To the glory of God, this centre was completed debt free in 2020, during the worldwide Covid Pandemic.

The Caulfield Messianic Centre now houses the offices of Celebrate Messiah and the congregation of Beit HaMashiach, as well as the newly established Messianic Training Centre for the training of believers in Jewish evangelism and teaching from a messianic Jewish perspective.

Invite a speaker to your church today!

Invite a speaker to your church to learn about bringing the message to the original messengers:

View the various presentations our missionaries can bring to your church. 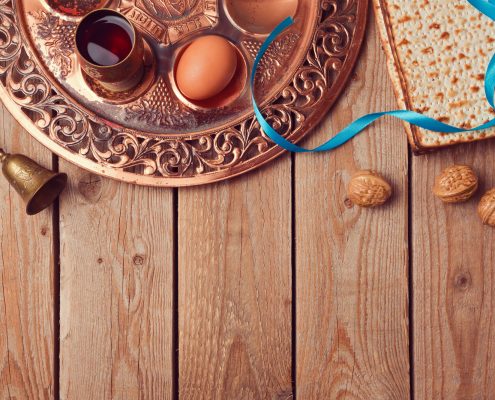 Explore our variety of resources available to your church. 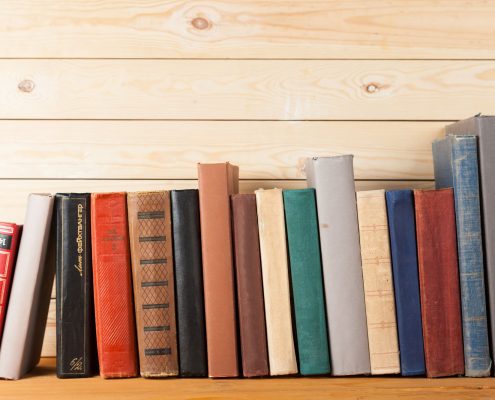 This is our commitment to you and your church. 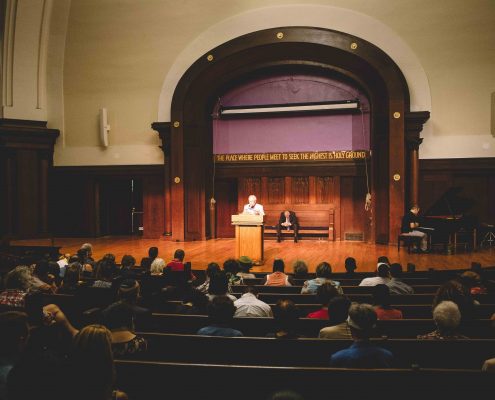