Olivier Melnick was raised in a secular Jewish family in Paris. After meeting Ellen, his future wife, and reading a book on prophecy that she had given him, Olivier began a search, which led him to belief in Yeshua (Jesus) as his Savior. Olivier married Ellen and soon after, they settled in the United States where they felt an increasing burden to reach Jewish people for Yeshua. Olivier has a Bachelor’s Degree in Jewish Studies from Moody Bible Institute. He is a bold evangelist and enjoys communicating God’s Word. His desire is to help Christians understand the Jewish roots of the faith and he hopes to train many to be effective in Jewish outreach. His passion is to see Jewish people throughout the world receive Yeshua as their promised Messiah.

Olivier is the author of “They Have Conspired Against You,” a book on the rebirth of worldwide Antisemitism and how to fight it, as well as the novel “The Rabbi’s Triad,” an evangelistic thriller. He is also a guest commentator on World Net Daily and other websites, including his blog site on the New Antisemitism. Olivier serves as the Northwest Regional Director. He also serves on the Board of Directors of Chosen People France. He and Ellen have two adult children, J.D. and Klaire.

Invite Olivier to your Church
Contact
Give
Media Kit 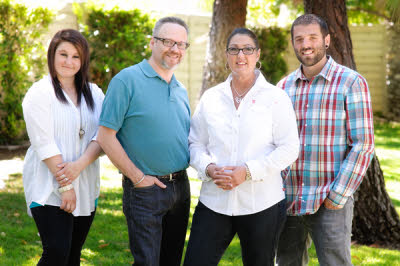