I hope you will enjoy this special evangelistic issue of the newsletter. May I tell you a little bit about my own journey to faith?

I grew up in a fairly typical Jewish home. My parents were Jewish—my mom was more Orthodox and my dad was from a more culturally liberal Jewish home. They sent me to Hebrew School to study for my Bar Mitzvah, we celebrated all the major Jewish holidays, I went to Jewish summer camps and was involved in a number of Jewish young adult activities. I don’t remember having any non-Jewish friends until sometime in high school, and I never recall my parents having Gentile friends. We lived in a very close-knit, “safe” Jewish neighborhood in the borough of Queens, New York City. This was important when you consider the historical context—I was born just seven years after the Holocaust!

Even though I was raised as a “not very religious” Orthodox Jew, there were a few non-negotiable things that I knew about being Jewish. First of all, we celebrated Rosh Hashanah, Yom Kippur, Passover and Hanukkah—but certainly not Christmas or Easter. I also knew we believed in one God and not three—as I thought Christians believed—and that as a Jew I could not possibly believe that God could become a man. That would be idolatry.

When it came to Jesus, it was a simple matter: If he had actually existed historically, then he was the savior of the Gentiles—and frankly, they were welcome to him. He may have started out as Jewish, but he wasn’t anymore, or his followers would never have persecuted the Jewish people, which is what I was raised to believe.

This is what I thought, and most of the Jewish people I knew held the same view. Even though I went to Hebrew School three days a week and learned how to read the Five Books of Moses in Hebrew, I still wasn’t sure if God existed. Being Jewish was in my blood and in my soul—but not necessarily in my belief. Many of my heroes were in the Jewish Bible, such as Moses, Abraham, David and others—but as a young man, I never quite understood that what made them so heroic was their faith in the God of Israel. All of this was to change soon after my 19th birthday.

My family left the borough of Queens and moved to New Jersey for a few years. It was then that my life took a couple of wrong turns, and I ended up getting involved in drugs and leading a rebellious life. I went to college in Connecticut and completed one semester before dropping out and hitchhiking across the United States with Efraim Goldstein, my closest friend. When I reached the great state of California, I settled in the San Francisco Bay Area for a number of months.

This was 1970—somewhat at the tail end of the “hippie movement,” but right in the middle of the “Jesus movement.” One of my friends, through a series of what now seem to me to be miraculous spiritual encounters, became a follower of Jesus the Messiah. She told me all about her newly discovered faith and I rejected it immediately. After all, if I accepted the message and became a follower of Jesus, I would be affirming that the Jewish people were wrong about “everything!”

Then Efraim became a believer in Jesus as well, which really shook me up. I tried to convince both of my friends that they were wrong and began reading my own Bible—the Old Testament—in order to prove their error. Curiously, I found my biblical heroes to be even more interesting for a reason that had never before really entered my mind. It was because of their faith in the God of Israel. At times, it was breathtaking to read the accounts of Jewish history while allowing myself to believe that these events really took place, and were not simply written by my imaginative ancestors.

Eventually, I saw the dramatic and positive changes in my friends’ lives due to their faith. I wasn’t sure I wanted to clean up my act quite yet—but the moment of my epiphany was closer than I imagined.

I was working at a campground 60 miles south of the Bay Area, teaching ecology to urban youth through a program sponsored by the Marin County Board of Education. The “Jesus question” was still bothering me, and one day I actually prayed to God to show me the truth and let me know whether or not Jesus was the Messiah.

Later that evening, I went down to the only phone booth in the entire camp to make a call. There on the ledge, where there should have been a phone book, was a copy of a book entitled Good News for Modern Man. I picked up the book, took it back to my bunk and began reading. I soon realized that it was a New Testament, and it didn’t take me long to realize that my “battle” was not with a non-Jew, but rather with a Jewish person—an extraordinary Jewish person—who claimed to be the Messiah and God in the flesh.

Every bone in my body rejected the possibility that either of these statements was true. I read through the New Testament Scriptures, comparing them with the Old Testament. I also began having some extraordinary spiritual experiences that seemed to confirm what I was reading, which I could only believe were orchestrated by the Holy One of Israel. After all of this, and a great deal of additional thought and soul-searching, I finally came to a decision—to believe that Jesus was the Messiah.

I do not know how I overcame my deep-rooted prejudice against the possibility that God could take on flesh. I suppose the only thought I had was that if Jesus was the Messiah, then everything written about him in the New Covenant Scriptures must be true—including the previously unthinkable notion that he is God in the flesh.

I won’t pretend that I understand this profound and earthshaking proposition—or all of the arguments against it—even after all of these years. I’m sure you will enjoy the following excerpt from Dr. Michael Brown, a fellow Jewish scholar from Queens, about the idea of God becoming man in the Scripture and even in Jewish tradition.

If you are not a follower of Jesus the Messiah, I hope you will approach what you read with an open mind and a sincere seeking heart. Consider this: “Is there anything that God cannot do?” I came to believe that the Creator of the universe is capable of anything— even becoming a man.

Please enjoy the rest of the newsletter, and give it some thought.

May the God of Israel give you joy! 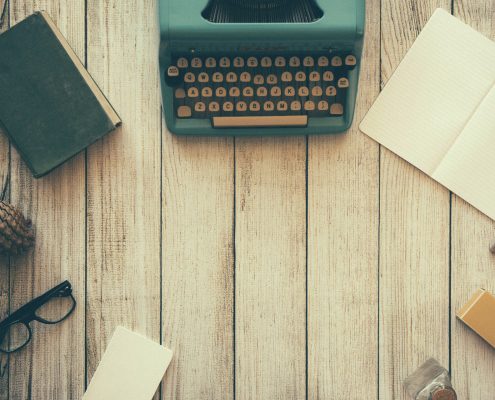 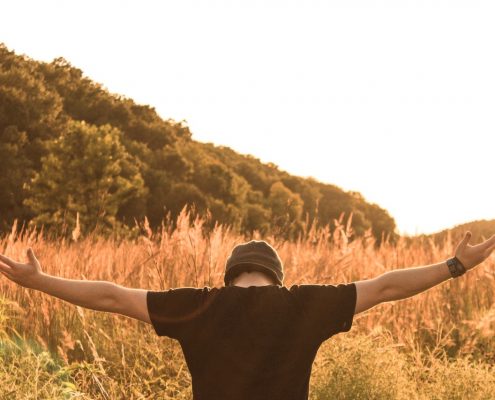 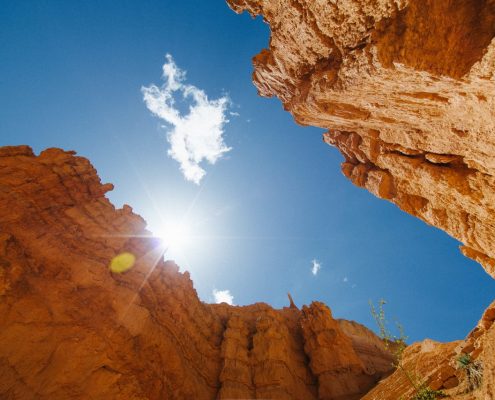