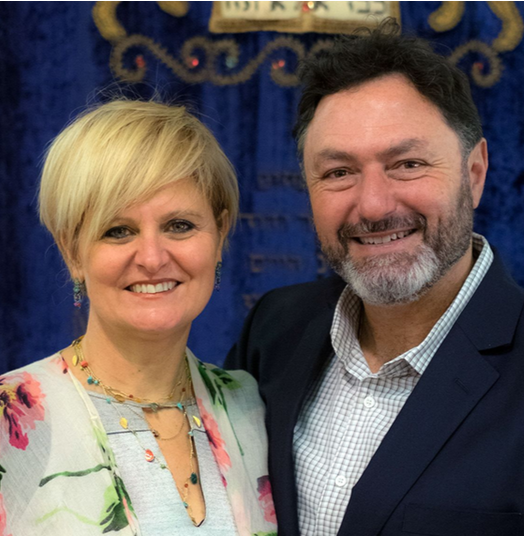 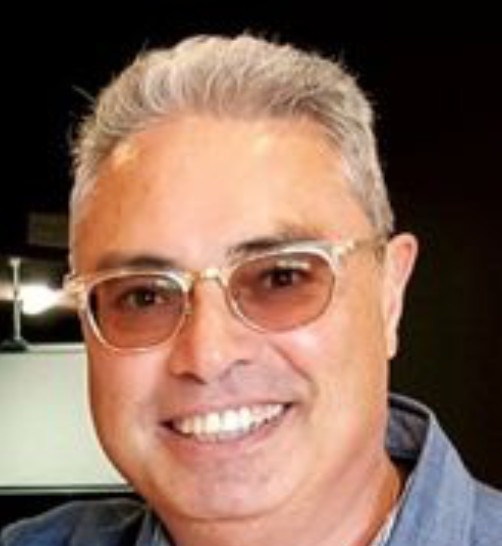 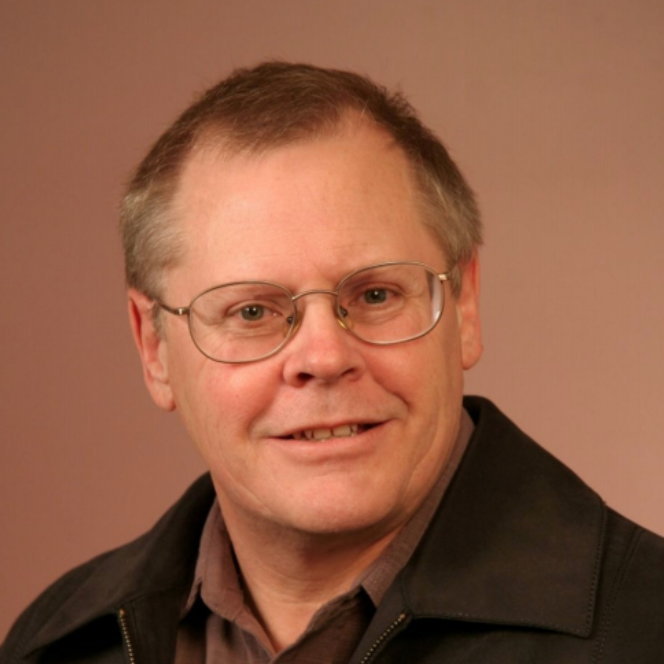 Dr Ashley Crane is a leading scholar and teacher (Ph.D Murdoch University), ministering in Australia, Asia, and the USA, in churches, conferences and seminars. He is zealous to see people fully trained and flowing in both the Word and the power of the Holy Spirit, and to “equip the 95% of a church that will never go to Bible College”. Dr Crane has been in ministry for 39 years, and has pastored 5 cross-cultural churches in Israel, the USA, and Australia. Ashley was the Principal and CEO of Harvest West Bible College for 18 years. He is currently the Vice President of Celebrate Messiah. Ashley had an amazing marriage with Debbie for 36.5 years until she was promoted to glory in December 2016. They have 2 sons and 1 daughter-in-law. Recently, God has opened new doors and Ashley married Anna and now lives in Melbourne. Ashley’s hobbies include fixing and riding motorcycles. 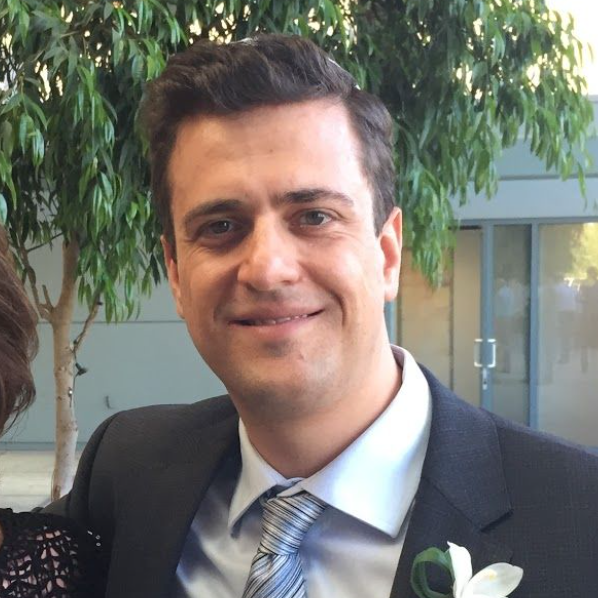 Mark is a 36 year old Jewish Believer who came to faith in 2015 after asking God the question “Is Jesus the Jewish Messiah”. Mark was raised in a traditional Jewish family in Melbourne. After graduating from Mt Scopus College, Mark qualified as a Mechanical Engineer and worked for Ford Motor company for a number of years before moving into the world of online retail. Shortly after coming to faith, Mark joined the Celebrate Messiah first as a volunteer and then later as a full time admin / IT staff managing the ministries website, database and communications. Mark has spoken at over a dozen churches, sharing his testimony as well as speaking on another area of key interest – “the Credentials of the Messiah”, i.e. how Yeshua (Jesus) uniquely fulfills the Messianic expectation established through Old Testament prophecy. 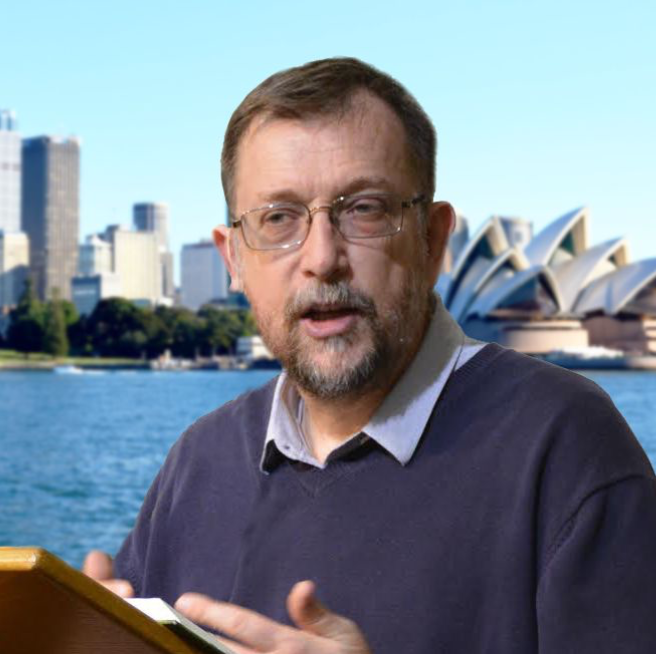 Paul was born in the Netherlands in 1963. After finishing High School in 1983 he went to live in Israel and spent a brief period in Yeshiva (Jewish Theological College) in Jerusalem. Paul met his wife Sue in Israel and later immigrated to Australia where Sue had grown up. Sue became a believer in Yeshua (Jesus) in 1984 and was instrumental in Paul becoming a believer in February 1987. Since 1992 Paul has been teaching on the Jewish background of the New Testament. Paul has a heart to see his people know the love and grace of their true Messiah and a strong desire to teach the Bible from a Jewish frame of reference. He is the teaching elder at Brit Chadashah a Messianic Fellowship in Sydney. Paul and Sue have two children and four grandchildren they all reside on the Central Coast of NSW. 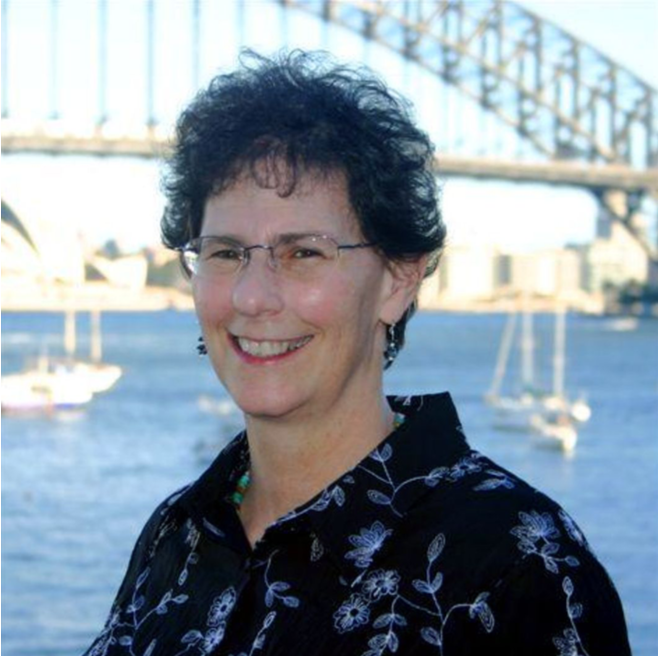 Eileen was raised in a traditional Jewish family in the USA. She lived in England, Israel and USA while pursuing undergraduate studies in Communications, Biblical Studies, Theology and Jewish Studies. Since moving to Australia, Eileen has completed post-graduate degrees in Dance/Movement Therapy and Counselling. She uses her experience in creative therapies and counselling in mental health and disability in clinical, community, and educational settings. She especially enjoys Israeli dance and other dance and drama skills to assist ministries with their creative outreach and worship. Eileen is the ministry team leader in NSW & ACT for Celebrate Messiah. Using creativity, humour and understanding from her Jewish background, she is an inspiring speaker. 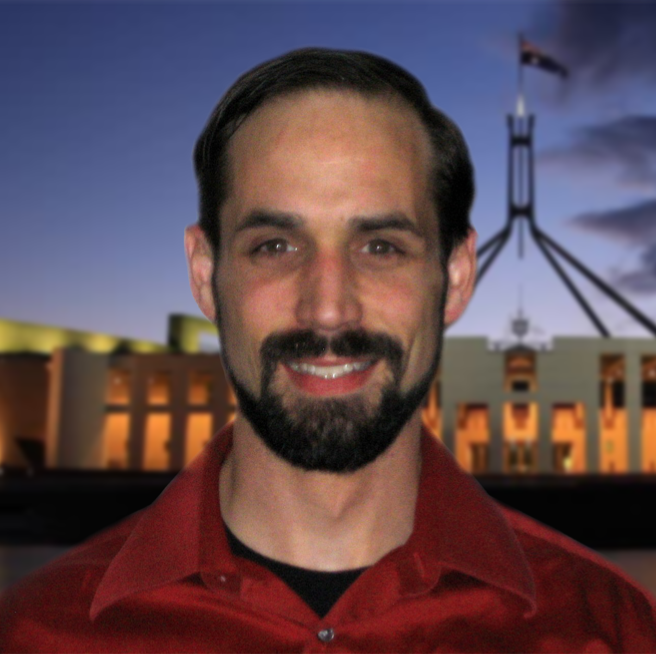