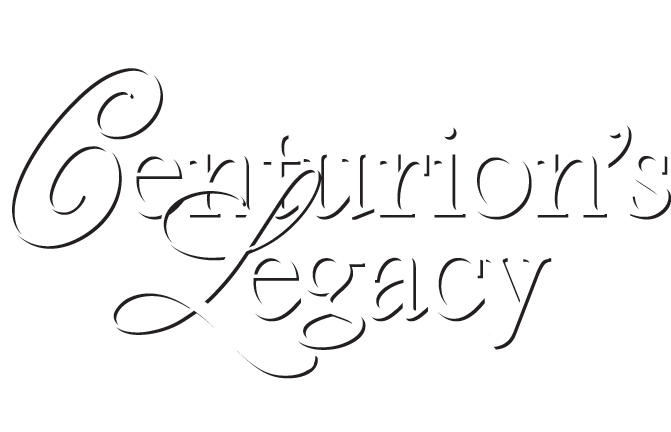 Shalom and blessings to you in Yeshua our Messiah. I would like to introduce you to a most exciting and strategic mission opportunity in the heart of the largest Jewish community in Australia: the building of the first purpose-built Messianic Centre in the Southern Hemisphere.

After years of planning and with the help of our generous donors, we began construction in October 2019 and are now nearing completion. Praise the Lord!

The Caulfield Messianic Centre will be a place of worship, community and outreach, training the next generation of Jewish evangelists for Australia and abroad while being a light for Yeshua the Messiah right in the heart of Jewish Melbourne.

This historic and strategic project is a partnership between the mission of Celebrate Messiah and Beit HaMashiach Messianic Congregation.

Please join your faith with ours and stand with us to see the Caulfield Messianic Centre completed.

I invite you to prayerfully and financially partner with us to see the Caulfield Messianic Centre completed for the glory of the Lord.

“So the wall was completed… When all our enemies heard about this, all the surrounding nations were afraid and lost their self-confidence, because they realised that this work had been done with the help of our God.” (Nehemiah 6:15-16, NIV)

On the move for the glory of God, 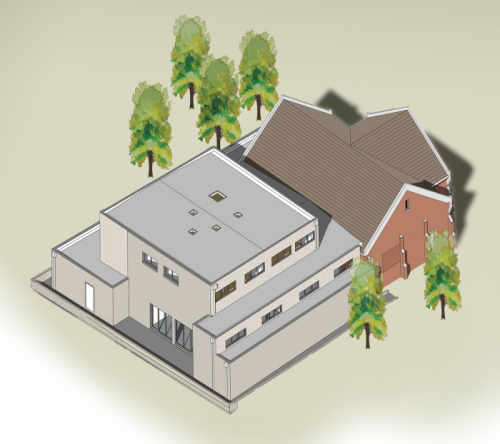 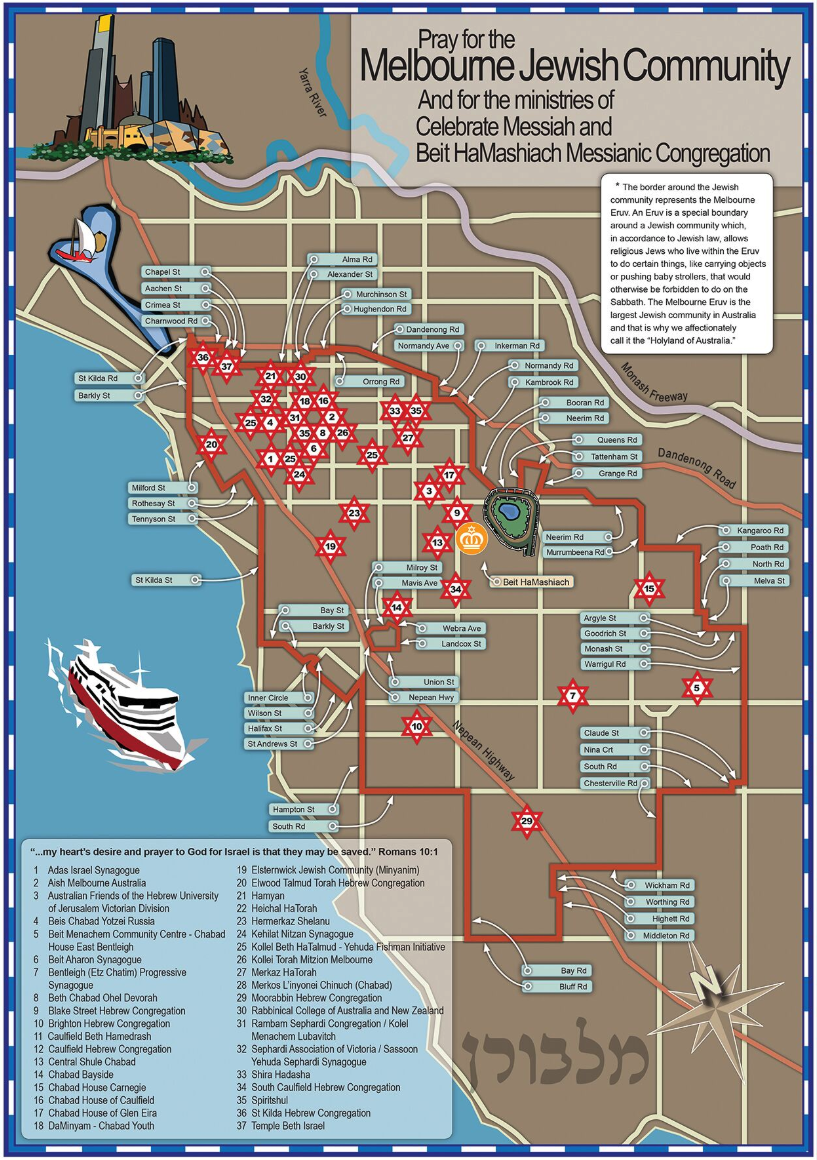 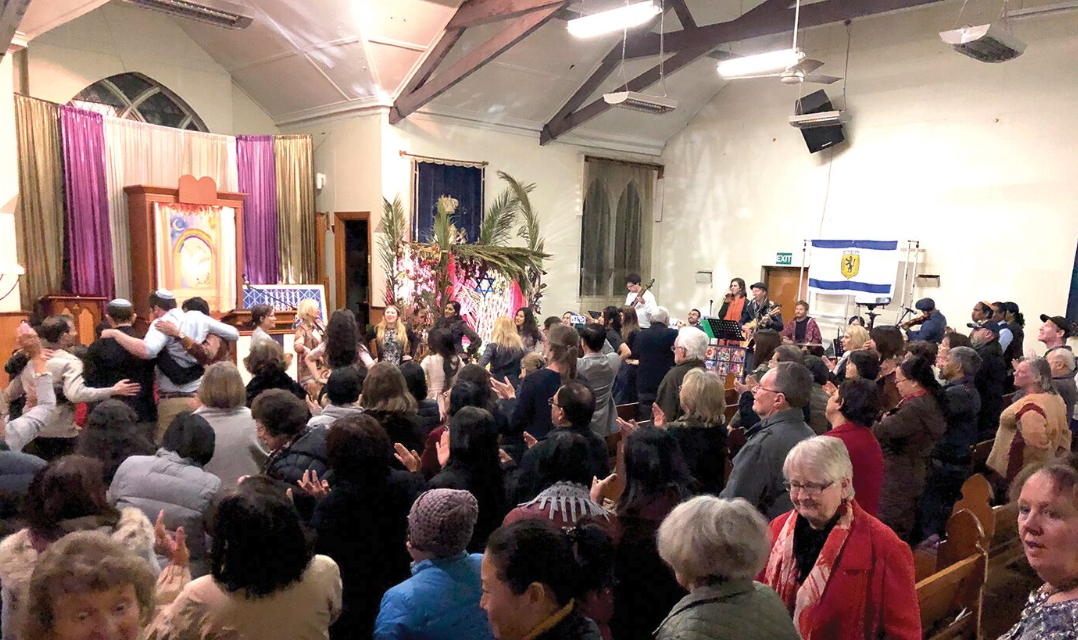 One of the most noble and amazing characters in the Gospels is a nameless person known only for his compassion, great faith, generosity and sacrificial love, ie. the Centurion of Luke chapter 7 and Matthew chapter 8.

He was a Roman army officer representing the occupying force that was oppressing Israel at that time. However, his love and noble virtues were obviously well known by the local Jewish community. So much so that the elders of the synagogue in Capernaum were prepared to go, on his behalf, to Jesus to plead with him to come and heal the Centurion’s servant saying, “He is worthy to have you do this for him,” (Luke 7:4, ESV)

The delegation of Jewish elders then gave Yeshua two reasons, that are often overlooked, as to why the Centurion was deserving. They say: “for he loves our nation, and he is the one who built us our synagogue.” (Luke 7:5, ESV)

This Gentile, Roman army officer loved the God of Israel and the People of Israel so much that he was prepared to build them a synagogue that he himself could not be a member of. Now that is real love and amazing commitment. His love and faith was demonstrated by his action.

Later in the story, Yeshua commended him as a man of great faith;

“When Jesus heard these things, he marveled at him, and turning to the crowd that followed him, said, “I tell you, not even in Israel
have I found such faith.” (Luke 7:9, ESV)

Visiting Capernaum today, you will be able to see the ruins of the ancient synagogue built upon the foundations of the synagogue that the Centurion built for the Jewish people.

This Centurion has left us an enduring legacy of love, faith and generosity that has spanned two thousand years, and is recorded for us in God’s eternal Word. His good deeds continue to challenge us today. 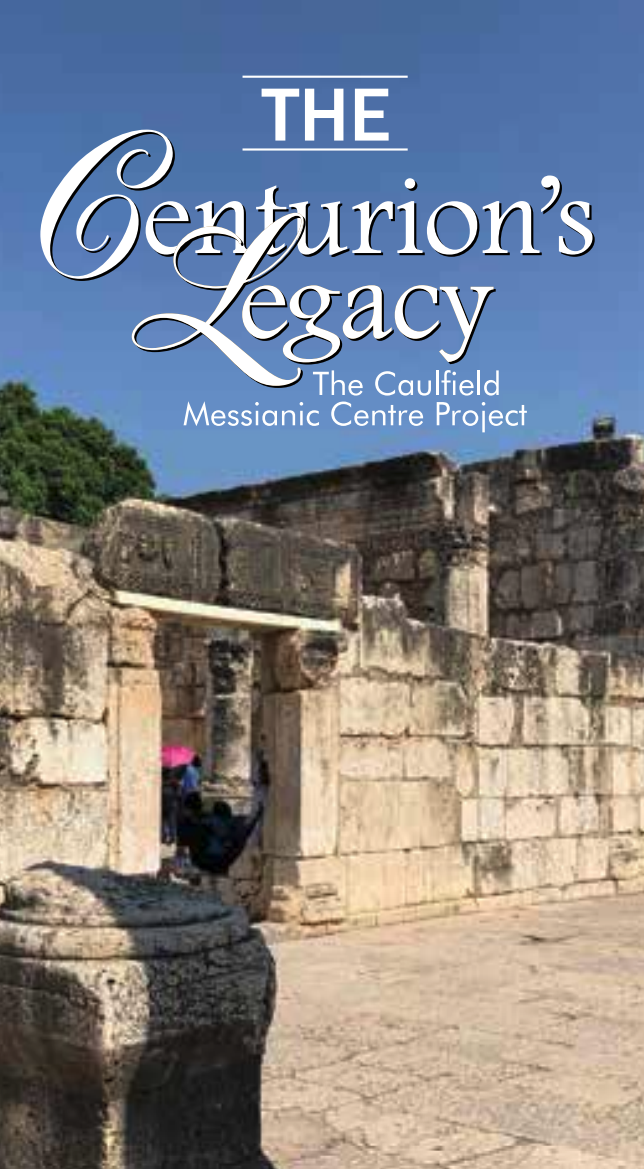 Messianic congregations typically also have Gentile believers worshipping together with Jewish believers as a testimony of what God has done for us through faith in Yeshua the Messiah.

Beit HaMashiach itself is a very special and unique congregation of believers from about 35 different ethnic backgrounds. Despite the very poor facilities we’ve been using over the past 20 years, the congregation has grown and flourished. Over the years, we have even seen many Iranians from Muslim backgrounds become believers in Yeshua and who worship together with us. Beit HaMashiach is a living testimony that Yeshua is the Messiah, who has made the two – Jew and Gentile – one new man (Eph 2:14-22).

Dom Misi’ee is also a unique Russian-speaking congregation made up mostly of Russian Jewish people from the former Soviet Union, many of whom are Holocaust survivors and who have become believers in Yeshua. It is very moving to see these dear Jewish believers worship the Lord. 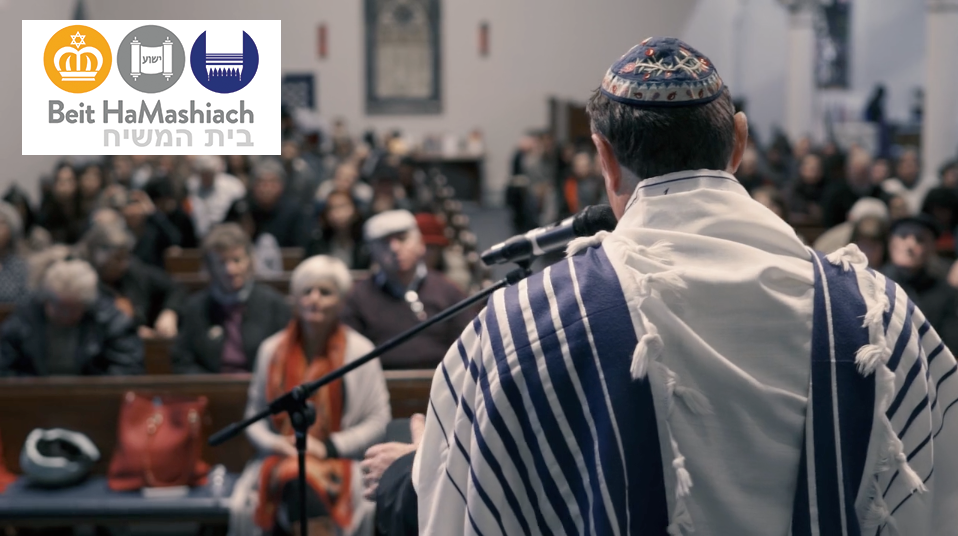 One of the most urgent needs we have right now in the Messianic movement is the equipping and training of “workers in the harvest.” Our new Caulfield Messianic Centre will house the first Messianic Traning and Study Centre in the Southern Hemisphere.

We will have the facilities from which to offer theological training in Jewish evangelism and Messianic ministries. We also hope to offer courses on both Old and New Testament from a Messianic Jewish perspective for the wider Messianic and Christian community.

Hebrew language studies will also be offered, preparing the next generation for ministry amongst Jewish people.

Why we need the Caulfield Messianic Centre – Testimonials 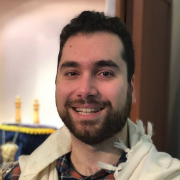 “Without the work of Celebrate Messiah and Beit HaMashiach, I would not have developed the paradigm that you can be Jewish and believe in Jesus. I simply would not be a believer in Jesus today without it. We need this Centre to solidify the base of our community and expand the mission for future generations. Let’s give the Jewish community of Australia the chance to make an informed choice about Jesus, by presenting him as he was originally, as a Messiah from among his people, Israel.” 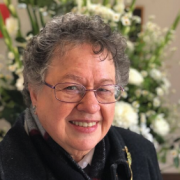 “As a Child Holocaust Survivor, I always felt that I had to leave my Jewishness at the door of the church I attended because of anti- Semitism I experienced. As soon as I walked into Beit HaMashiach I felt like I had come home.
It is so important for us to have a place of our own, and where Jewish people can come and hear about the Messiah without feeling out of place and where we can be free to worship the Lord and celebrate the Jewish festivals.” 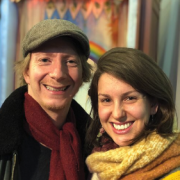 “Our lives have been transformed since being involved with Beit HaMashiach Messianic Congregation. Coming from non-Jewish backgrounds, and both raised in the church, our faith has been enriched through learning about the Hebraic roots of our faith and the Jewishness of our Messiah. Since being equipped with understanding about God’s plan for Israel and the Jewish people, the Lord continues to bring Jewish and Israeli people across our paths in the most unlikely circumstances. We are able to connect with them in a beautiful way with our newfound love and knowledge of their traditions, language, feasts and Scriptures and share with them about Yeshua, the Messiah of Israel.” 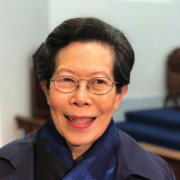 “This is a rare opportunity to “love the Jewish people and to help build (their) synagogue” like the Centurion did in Luke chapter 7, and a privilege to respond to God’s desire to bless His covenant people. The Caulfield Messianic Centre will be a lighthouse in the Southern Hemisphere, and a house of prayer, bringing Yeshua’s message of hope and salvation to those who do not know Him, and discipling those who do. Beit HaMashiach’s unique congregation is like the gathering of the early believers, Jew and Gentile, one in Messiah, worshipping and fellowshipping together.” 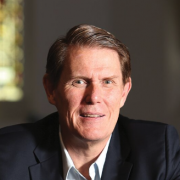 “It is crystal clear from the whole Bible that God’s plan and promises to the Jewish people are irrevocable. Since God has promised to preserve the Jewish people, it is right and good that followers of Jesus with a Jewish background should continue to preserve their identity as an enduring testimony to God’s faithfulness. For this reason, it is important and right for messianic congregations to exist, enabling messianic Jews to preserve their Jewishness in a way which bears witness to the Gospel. It is of vital importance to have a messianic Jewish witness to Jesus amongst the Jewish community. This is not only important: it is essential for the health of the whole church.”

The Vision for the Caulfield Messianic Centre

The Caulfield Messianic Centre will be a beacon of light for the Messiah in a most strategic location in Australia.

The Caulfield Messianic Centre will feature a 250-seat multi-functional auditorium as well as a dining room and community area with break-out rooms for children’s ministry. Upstairs will house the offices of Celebrate Messiah and Beit HaMashiach, including a conference room and youth lounge area.

The Caulfield Messianic Centre will also provide for:

SPONSOR A LEVENAH / BRICK IN THE CAULFIELD MESSIANIC CENTRE

Sponsor a Levenah (“Brick”) in the Synagogue Program

You, together perhaps with your family, your friends or even your church or congregation may want to consider sponsoring a levenah (‘brick’) or a number of levenim (‘bricks’) in the building of the Caulfield Messianic Centre. As our way of honouring and remembering you, we will create a wall of names of those who have sponsored this project.

Each levenah will represent a $1,000 donation towards the building of the Caulfield Messianic Centre. Donations of a lesser amount towards this project are also very much appreciated and will also be remembered.

Together we can build this synagogue one levenah at a time.

“So we rebuilt the wall… for the people worked with all their heart.” (Nehemiah 4:6, NIV)

The Caulfield Messianic Centre project will cost a total of $3.1 million including contingencies and professional fees. We have already raised nearly $3 million and are seeking the Lord’s provision for the remaining $160,000 to complete the third stage.

That is 160 levenim (‘bricks’) that need to be sponsored.

The building fund for the Caulfield Messianic Centre will be managed by the boards of Celebrate Messiah Australia and Beit HaMashiach Messianic Congregation, and audits will be done by accredited Christian accountants, Renshaw Dawson Lang.

“At that time men were appointed to be in charge of the storerooms for the contributions, firstfruits and tithes…” (Nehemiah 12:44, NIV)

Together we can build this synagogue one levenah at a time.

“So we rebuilt the wall… for the people worked with all their heart.” (Nehemiah 4:6, NIV)