What is Rosh Hashanah?

In the Jewish calendar, Rosh Hashanah falls on the first two days of the month of Tishrei. The Bible does not refer to the holiday as Rosh Hashanah; rather, it describes the holiday as Yom Hazikaron, the Day of Remembrance, or Yom Teruah, the Day of the Blowing of the Shofar or Feast of Trumpets (Lev. 23:23-25; Num. 29:1-6). During synagogue services, the Jewish community sounds the shofar (ram’s horn) as a call to repentance.

Special foods are eaten during Rosh Hashanah – for example, we dip apples in honey to symbolize a good and sweet new year. Traditionally, we eat pomegranates as part of the holiday celebration, because we hope our good deeds in the coming year will be as numerous as the seeds of a pomegranate.

Tashlich, “you will cast,” is one of the most significant observances of Rosh Hashanah. During Tashlich, Jewish communities gather along bodies of running water to say prayers and toss bits of bread into the flowing water, symbolizing the casting of one’s sins into the depths of the sea, as the prophet Micah states, “He will again have compassion on us, and will subdue our iniquities. You will cast all our sins into the depths of the sea” (Micah 7:19).

Paul speaks of the resurrection of the dead at the sound of the blowing of the shofar (I Cor. 15:50-54; I Thes. 4:13-18). During this time, God will transform the bodies of believers who have died, giving us new, immortal bodies. The sounding of the shofar encourages us to remember that our present bodies are only temporary, but we look forward to our eternal bodies, in which we will live in an unbroken relationship with God. 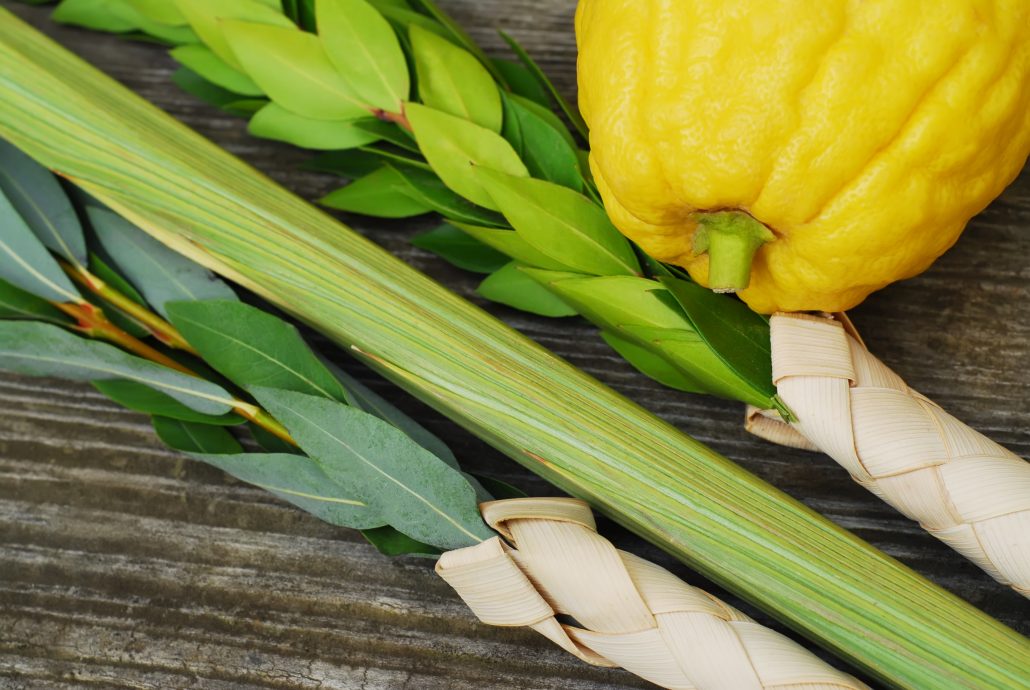 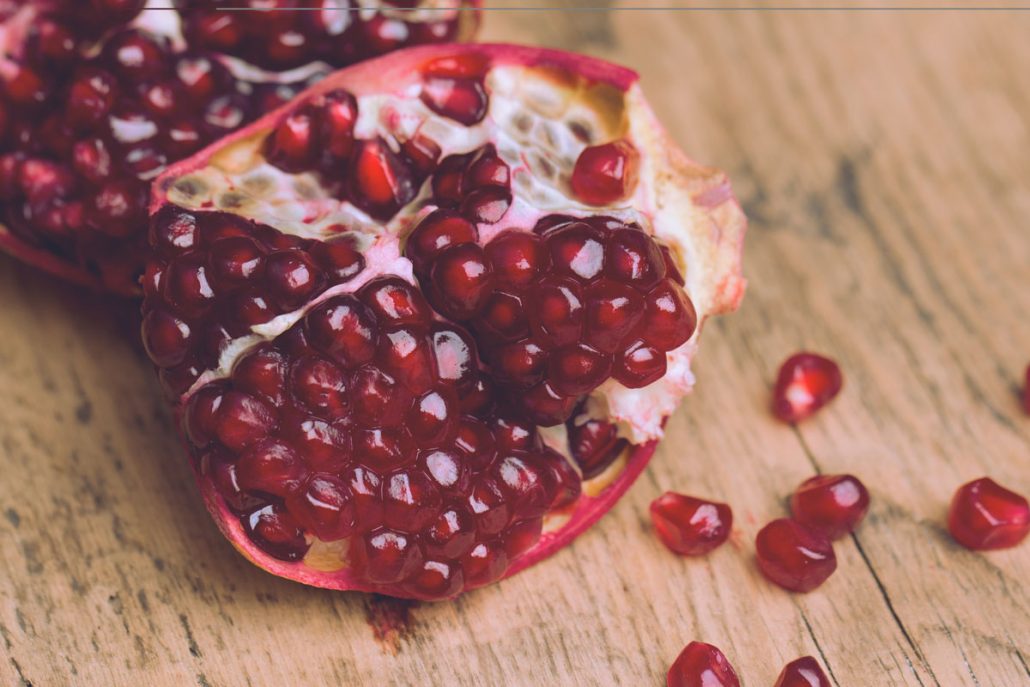 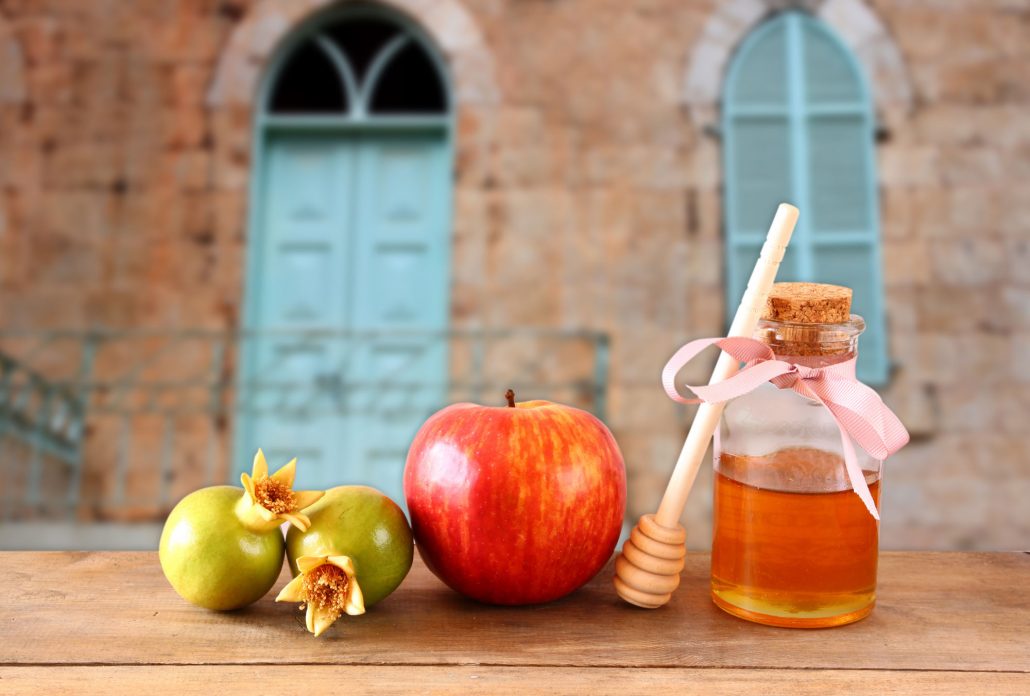 The festivals of Jewish life are not only a recollection of our history and a reaffirmation of our destiny. They are also a kaleidoscope of tastes and smells, sights and sounds—all of it combining to create a multimedia world designed to make the deepest and most memorable impression possible. 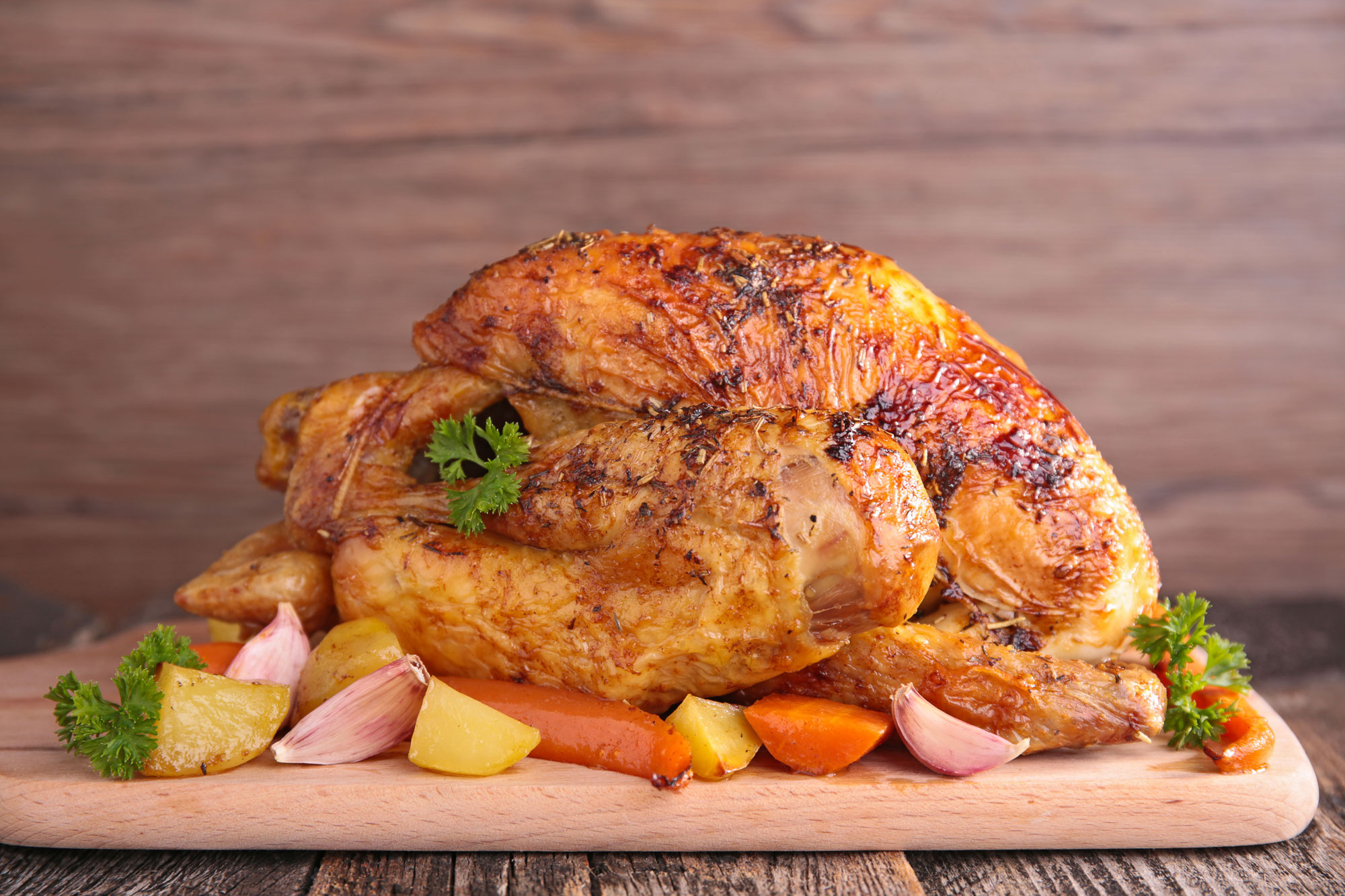 Chicken is a great dish to serve anytime but Jewish people traditionally like eating roast chicken on Friday nights which is the start of the weekly Sabbath celebration. 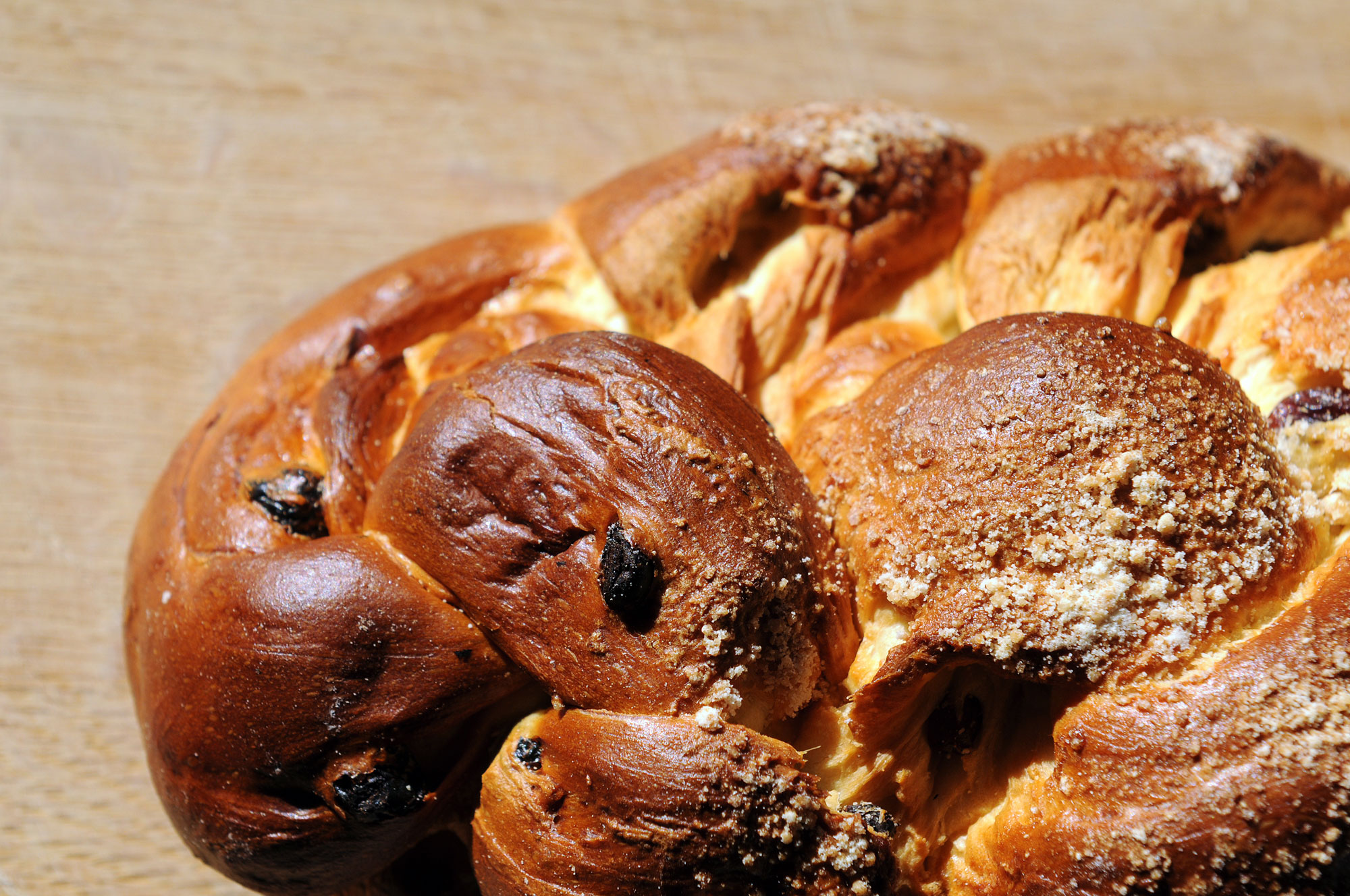 Jewish people usually eat challah during the weekly Sabbath celebration. During Rosh Hashanah (the Jewish New Year), we make challah with raisins symbolizing the hope we have for a sweet and joyful New Year. 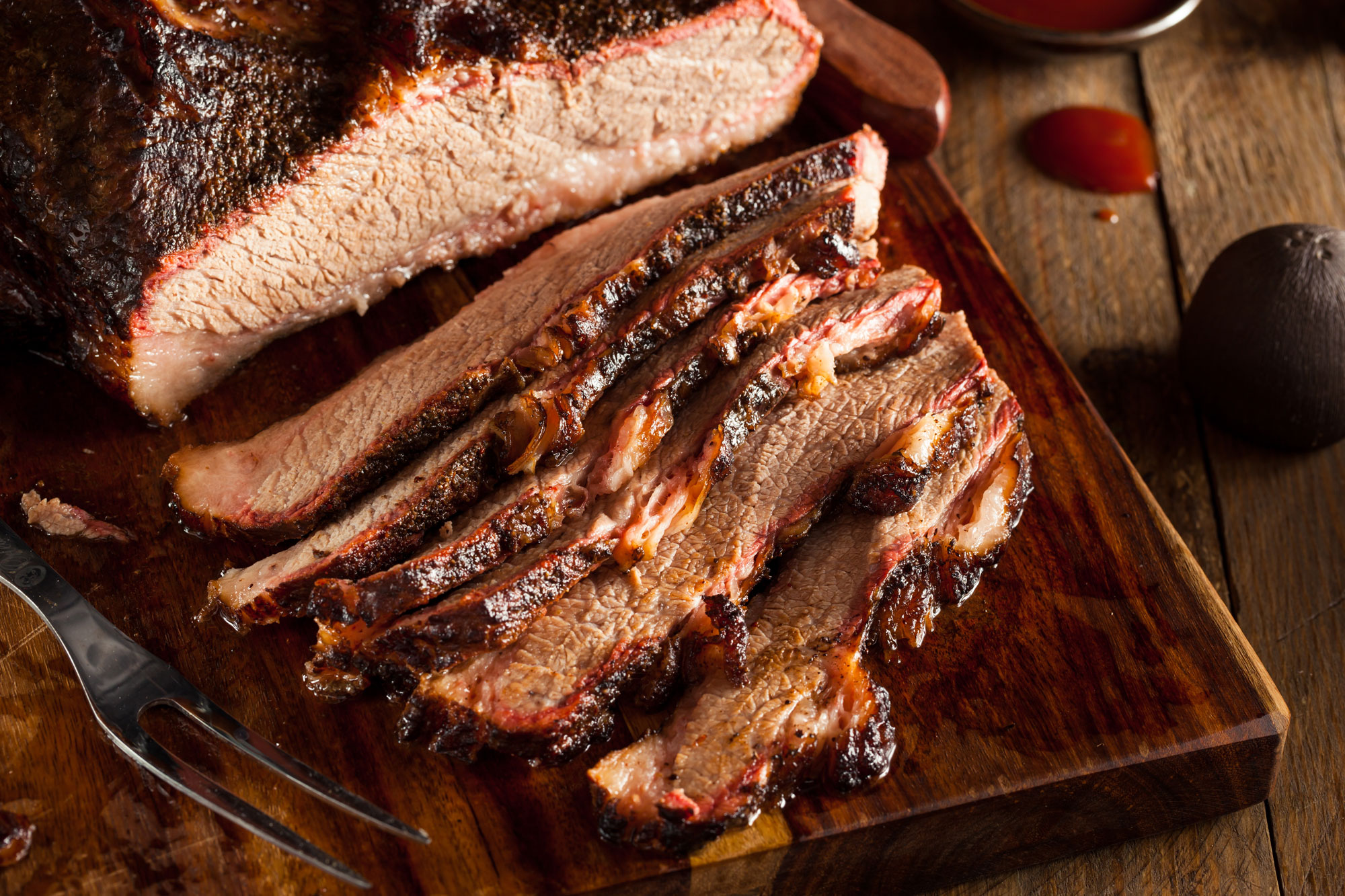 Brisket, when cooked right, is so tender and flavorful! This recipe is very simple and with the addition of tomatoes, garlic and carrots it gives the brisket a sweet and savory aroma.

Chosen People Ministries offers you some wonderful resources to help you better understand Rosh Hashanah and the other High Holidays.

We have congregations across the country. Find a service near you! 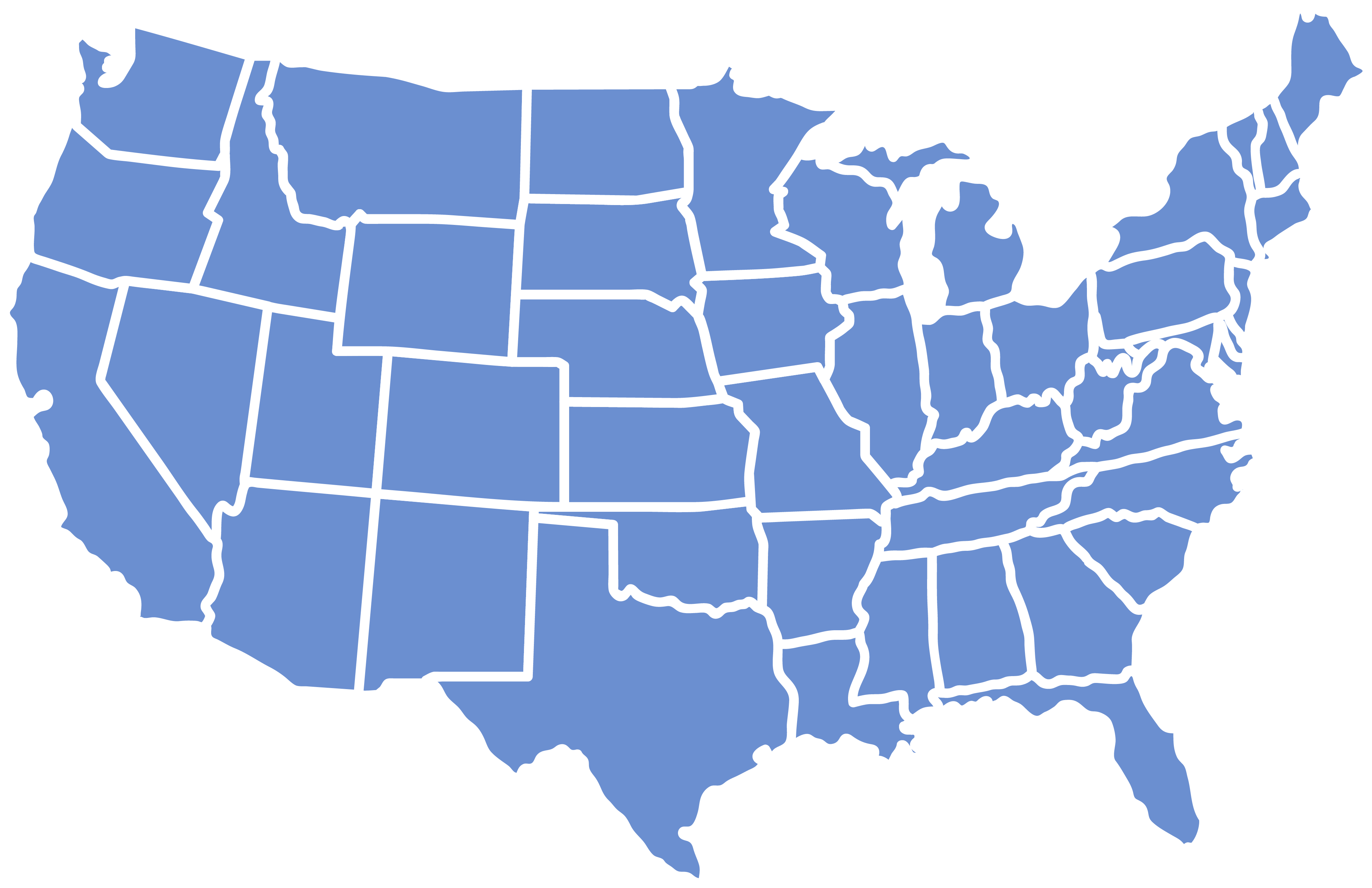 Ten Things Christians Can Learn From the High Holidays