Shalom in the name of Jesus our Messiah!

What is the one holiday both Jews and Christians have in common? It is Pentecost, the Greek word for Shavuot (Feast of Weeks), which will be observed at the end of the month on Sunday, May 24th. A two-day festival in Judaism, Shavuot will begin on Saturday, May 23rd and end on Monday, May 25th.

May I give you some of the Old Testament and Jewish background to Pentecost/Shavuot? Before I do, allow me to give you a little overview of the Jewish holidays—especially the great festivals described in Leviticus chapter 23.

The Festivals of Israel

I believe the festivals of Israel were designed by God to focus the hearts and minds of the Jewish people on various elements of His person and plan. In addition, the festivals, as much as any other portion of the Hebrew Scriptures, also point to the coming of the Messiah. This is especially true of the seven great festivals outlined in Leviticus chapter 23.

The Biblical Names
for the Festival

The Hebrew word shavuot may be translated as “weeks” or “sevens” because the holiday falls seven weeks after Passover, as seven, seven-day weeks are to be counted by the Jewish people, beginning with Passover. Then Shavuot is observed on the 50th day. The observance of the Feast of Weeks (or Pentecost) is also mentioned in Exodus 34:22, Deuteronomy 16:16 and 2 Chronicles 8:13.

In Christian tradition, the festival is called Pentecost—the Greek term which means “fifty,” as this fourth spring festival is observed on the 50th day after Passover. The grand fulfillment of the festival would take place in Acts chapter 2!

The Bible describes what is to be done during each festival. The following are some of the rules to follow in observing this fourth spring holiday.

As stated above, Shavuot always falls 50 days after the second night of Passover. The 49 days in between are known as days when we count the Omer, a measure of grain that was acknowledged each day between Passover and the Feasts of Weeks. The actual countdown to the 50th day was to begin on the day after the Sabbath (Lev. 23:15), the day when the First Fruit/sheaf was waved.

On the day of Shavuot, two leavened loaves of bread were offered, concluding the grain harvest (Lev. 23:17). The two loaves were the results (symbolically) of the one sheaf, waved before the Lord on the Day of First Fruits mentioned in Leviticus 23:11.

Shavuot is also one of the three pilgrimage feasts when all Jewish males were required to appear before the Lord in Jerusalem.

The Messianic Fulfillment of the Festival

Perhaps the most significant Jewish tradition connected to this holiday is the Jewish belief that the Torah—God’s Law—was given to the Jewish people on Mount Sinai on this particular day. In fact, one of the traditional Jewish names for the festival is Zman Matan Torah, “the season of the giving of the Law,” as the rabbis believed that the Torah (the first five books of the Bible) was given on the day of Shavuot.

This helps us understand the story in the Book of Acts, when the ancient holiday was fulfilled!

Let’s paint the picture for a moment.

The 120 disciples (Acts 1:15) were in one place, of one mind, praying and focusing on God’s work. They were waiting in obedience to the command of Jesus (Acts 1:4-5, Lk. 24:45-49) and also in obedience to the Laws of Shavuot regarding “no work” (Lev. 23:21). Many were pilgrims who had left their homes in other places to be part of this festival. God would bless their obedience now in a powerful way.

After some days of patient waiting, the presence and power of the Holy Spirit fell upon the disciples on the 50th day after Passover. It was a new revelation given on a new Pentecost! The initial giving of the Torah by Moses at Mount Sinai had come with signs and wonders in the heavens as seen in Exodus 19:16-19.

There were now signs and wonders in the Upper Room marking this new Pentecost as well. It was the birthday of a new revelation and the fulfillment of God’s promises to pour out His Spirit in the last days (Joel 2).

The Tradition of All Israel Being Present at Mount Sinai

The rabbis believed in the pre-existence of the soul. Therefore, every Jew who would ever live, they believed, was present at Mount Sinai—with or without a body! The rationale for this is that every Jewish person at that moment agreed to keep the Torah. The verse used to teach this is,

Then he took the Book of the Covenant and read in the hearing of the people. And they said, “All that the LORD has said we will do, and be obedient” (Ex. 24:7).

In light of this, it makes sense that there was also a Jewish tradition that all Jews present at Mount Sinai that day actually heard the giving of the Law in their own native tongue. After all, how could they obey what they did not understand?

The fulfillment on the day of this new Pentecost, which took place 50 days after Jesus, the Lamb of God, died for our sins, is obvious. There were signs and wonders, just like at Mount Sinai, and those who heard the disciples preaching heard this new revelation in their own native tongue. Can you imagine what it would have been like to be present at this new Pentecost? It would have been amazing—especially as the Jewish people realized that the new had come with the power of the old.

I am happy to say that the Day of Pentecost continues. Individuals throughout the world are now able to hear the Gospel and even read the Bible in their own language. We are rapidly closing in on bringing the message of salvation through the Jewish Messiah to Jews and Gentiles of every language group and every region on earth. We still have a ways to go…additional translations of the Bible are needed and cross-cultural evangelists have more opportunities than ever before, especially because of the ease of travel and online evangelistic tools. We live in exciting times!

I hope you will enjoy the reports from our staff about how Jewish people are being reached around the world through our missionaries, centers, congregations and ministries through the web—especially our Isaiah 53 Campaigns. Our websites and evangelistic book, Isaiah 53 Explained, are now available in twelve languages. This allows us to reach more than 90% of the world’s Jewish population!

Thanks so much for praying for Chosen People Ministries. We are Your Mission to the Jewish People reaching God’s chosen people with the message of the Gospel. And we could not do this without your prayers and generous financial support. So, thank you for your love and generosity. I pray that the Spirit of God will fill your heart with joy and your life with power from on high to do His will. 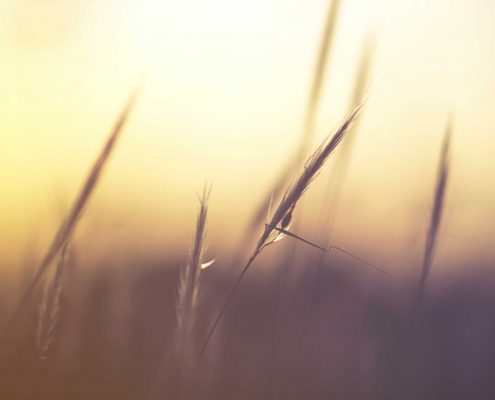 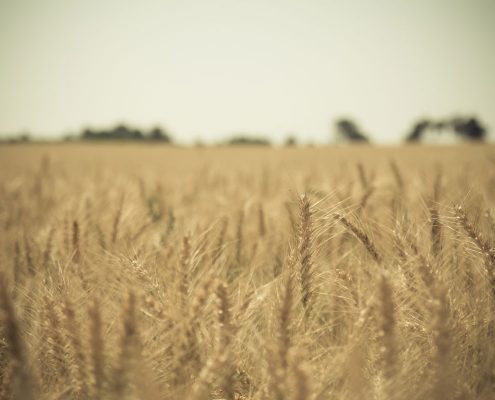 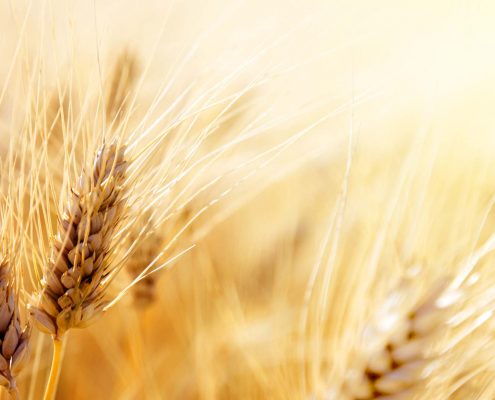