This is a very exciting, historical time for our French work that has been in need of a congregation for several decades. Even though the French Jewish community is decreasing because of the recent wave of immigration to Israel in the last three years, France remains the third largest Jewish community in the world, alongside the largest Muslim community in all of the European Union. Yet, there are so few missionaries in France! Our French team has been praying for a long time regarding a potential work in Paris. Well, it appears that the Lord has answered our long-time prayers. We were recently offered a rare opportunity to use a Baptist-owned building smack in the center of Paris! After much prayer, the French board has decided to plant a Messianic congregation there. Imagine that—a Jewish witness to Jesus in the heart of Paris. Starting with Rosh Hashanah in the fall of 2017, Beit Sar Shalom-Paris will start meeting once a month on Friday nights for Shabbat! 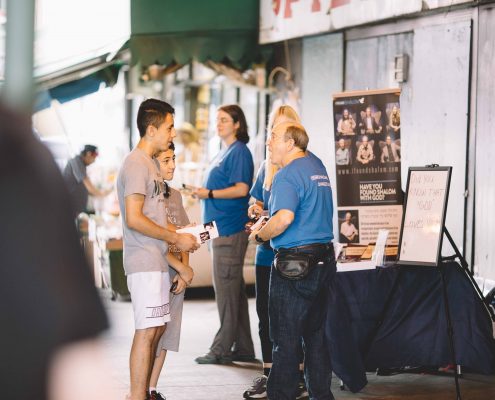 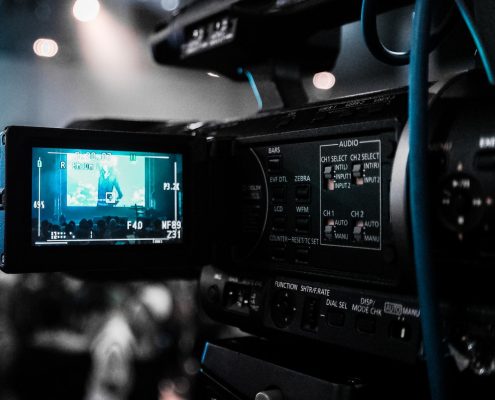 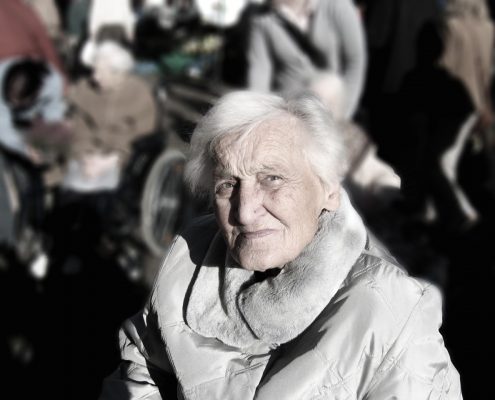 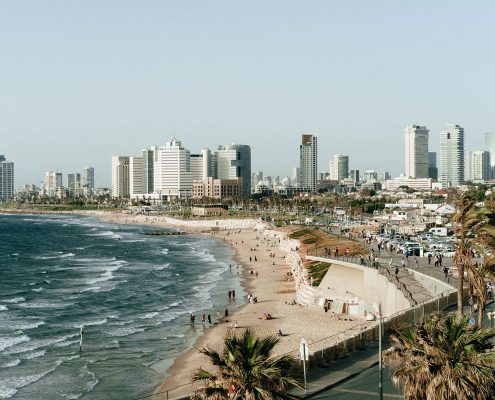