Recently, Darlene, one of our staff members serving in the New York area, was on a small jet seated in the aisle seat next to a thirty-year-old man, Pete,* in the window seat. Across the aisle (same row) sat Jake* (also thirty years old) in the window seat.  She was reading some Messianic literature and apparently it caught Pete’s attention and he began to ask her questions about Israel and Messianic Jews.

They had a conversation about Jesus and the Torah. Pete has a heart for Israel and the Jewish people and he is searching for the truth. Darlene answered Pete’s questions, pointed to Jesus being the Suffering Servant (Isaiah 53), and talked about Nicodemus and baptism. As she was talking to Pete, Jake switched his seat and sat in the aisle seat, leaving only the two-foot aisle space between them. Darlene writes, “I sensed Jake was listening to Pete and me. Unbeknownst to me, I later learned while waiting at baggage claim that Jake is an Israeli from Tel Aviv!” One thing is for certain: both these young men heard the truth about Jesus, and His Gospel! 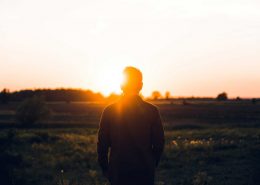 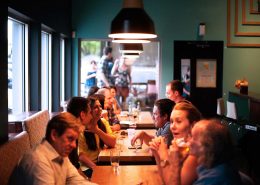 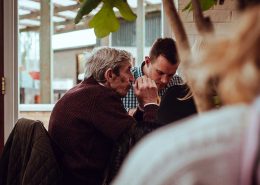 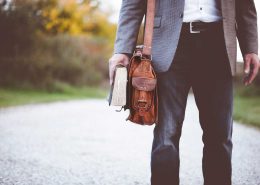 Israelis Searching for and Finding Messiah