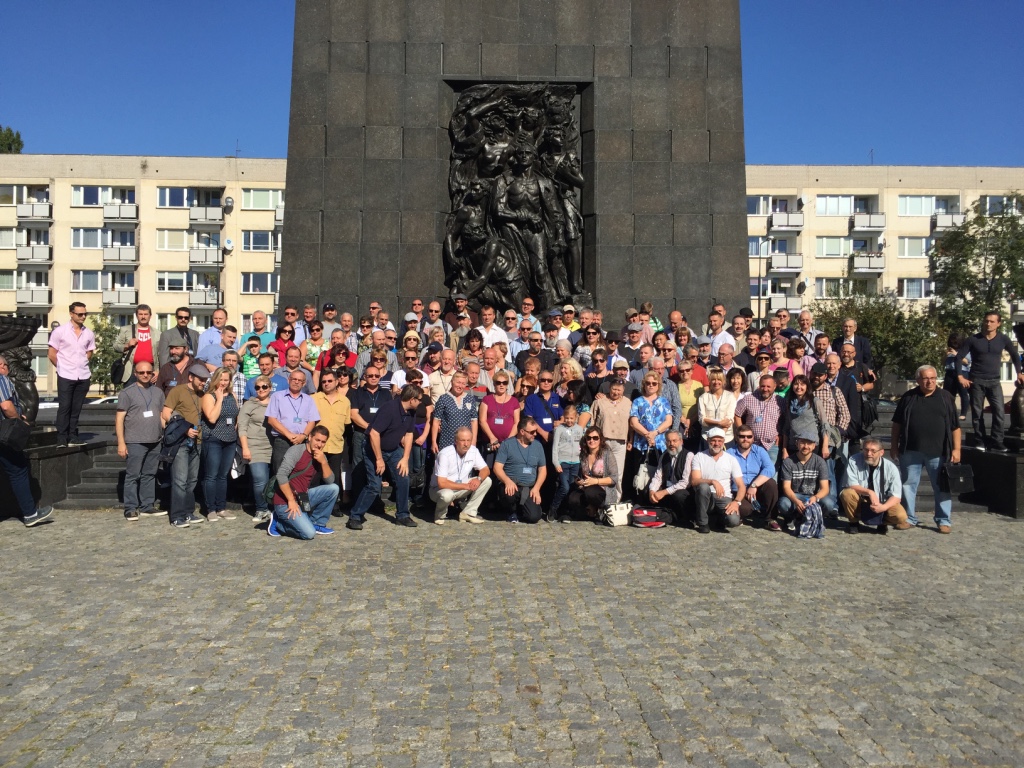 This is the first gathering of Russian Messianic Jewish leaders in Poland since the Holocaust.

This is significant as Poland had 3 million Jewish people before Hitler’s reign of terror and by the end of World War II, there were less than 10,000 Jewish people remaining in Poland. From September 14-17, 150-plus Russian-speaking, Messianic Jewish leaders gathered in Warsaw to worship the God of Israel and to celebrate the growth of the Messianic movement among Russian Jewish people around the globe. Representatives came from Israel, the U.S., Canada, Russia, Ukraine, Kazakhstan, Uzbekistan, Belarus, Germany and some other countries where Russian-speaking Jewish people live. The group gathered for prayer, worship and further training on how to lead Russian Jewish congregations that follow Yeshua as the Jewish Messiah. The following picture shows the group next to a Holocaust memorial outside the Museum of the History of Polish Jews.

The gathering was sponsored by Chosen People Ministries, a mission to the Jewish people serving the Messiah among His people since 1894. 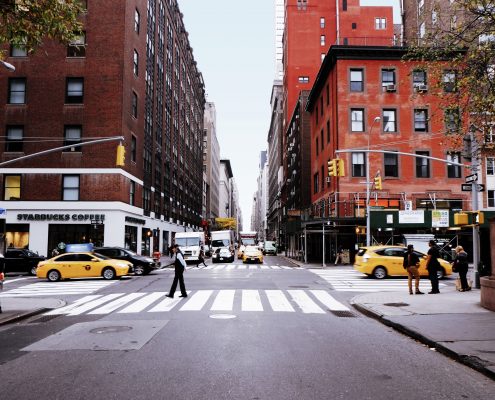