Forward to a Friend!

Mitch grew up in a religious Jewish family, but felt there was a distance between him and God. He left home and joined some friends in California where they began to sell drugs. A deal “gone bad” at which they were almost killed changed Mitch’s perspective on life. It was around this time that one of his friends became a follower of Jesus.

Mitch ended up going to a Christian service, and it was during a prayer that Mitch felt the presence of God, like he never felt before. Mitch asked God to reveal himself and the truth about Jesus to him. God answered in a miraculous way.

This is one of many video testimonies given by Jewish people who discovered the power of Jesus to change their lives. Request a copy of the booklet, I Found Shalom, to read more testimonies of lives changed through Yeshua the Messiah.

Oops! We could not locate your form. 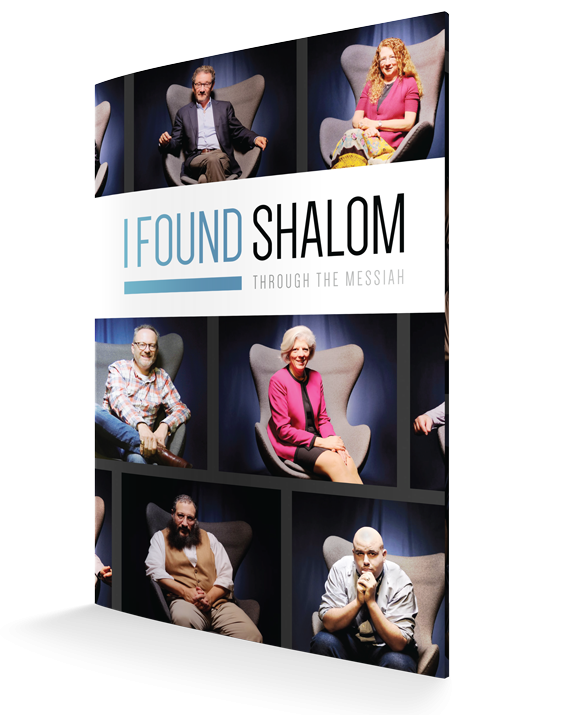