If Yeshua (Jesus) intended to create a new religion, He went about it all wrong: He aroused the suspicion, and then the hostility, of the religious establishment. He picked an oddball assortment of disciples, deliberately allowed Himself to fall into harm’s way, left no writings of his own (an essential if you ever want to start your own religion!), and after making a good start, generally resisted performing further signs and wonders that were convincing the crowds to follow Him.

Yeshua’s key message was not revolutionary, but simply the cry of the prophets before Him: “Make teshuvah [repent], for the Kingdom of Heaven is at hand!” (Matthew 4:17). His apparent aims were parochial: “I have only come to the lost sheep of the house of Israel” (Matthew 15:24). His followers generally had no idea of his Messianic claims.

Nevertheless, it is indisputable that a new religion was born out of His teachings and life. Christianity and Judaism are indeed different religions – Judaism the mother, Christianity a child. Is this what Yeshua intended – to start Christianity?

No, Yeshua did not intend to start a new religion. Yeshua intended to bring people back to God. He intended to draw ‘all peoples’ to Himself (John 12:32). John Lennon wistfully sang, “Imagine there’s no religion.” Was Yeshua enamored with religious systems? What really matters is that we follow His command to repent, turn to God, and lift Him up. 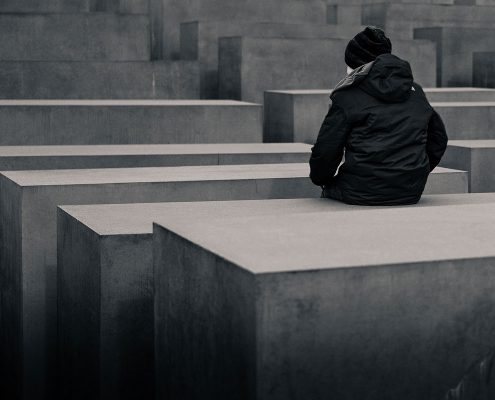 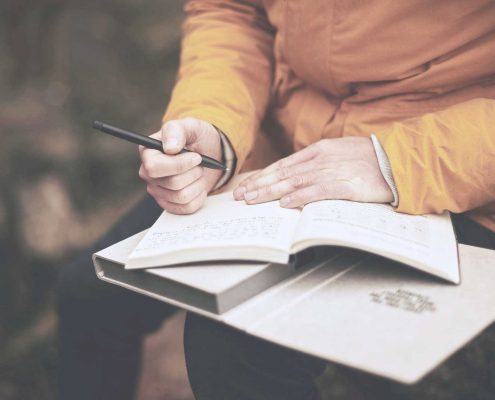 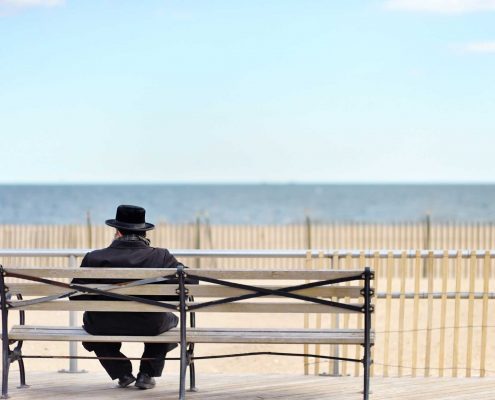