Many seeds are being planted, as Doug, a seasoned missionary, and two Feinberg seminary students, minister at Queens College in New York City. The campus ministry team gives away free Old Testaments in Hebrew and English with a flyer containing the major Old Testament Messianic prophecies. Recently, at least half of the Jewish students who stopped by and read Isaiah 53 were Orthodox Jews.

When most Jewish students read Isaiah 53 at the table, they think that it is speaking about Jesus, even though they have never read it before! There was one Jewish student who lingered longer over the chapter than others. He said that he believed it was speaking about Jesus. Doug explained that the passage was written in 700 BC by Isaiah, the Jewish prophet in the Tanakh (Old Testament). Three of the seminary students and Doug got together in the dorm afterward to pray for each one who signed our sheet to stay in contact with us. 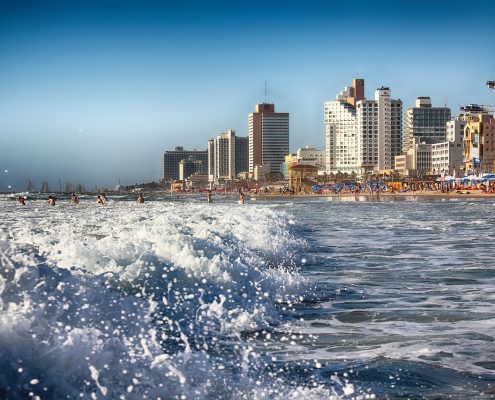 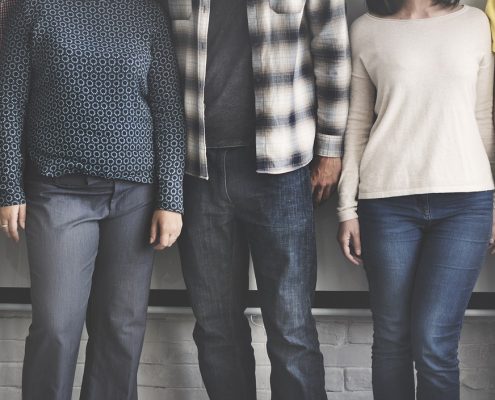 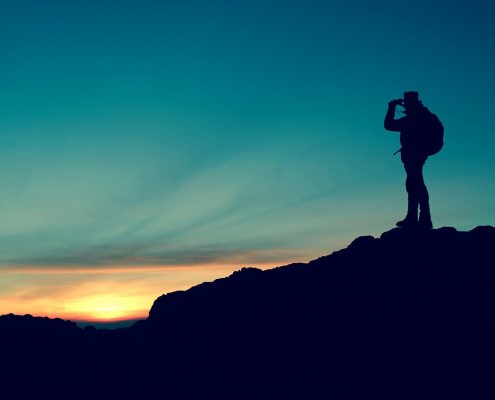 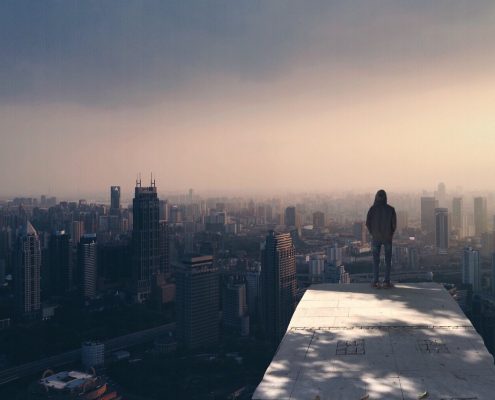