A Missionary at an Atheist Society

“Would you like some tea, young man?” Igor was asked. Igor, our staff member serving in Germany, had been invited to speak at the meeting of an atheist society and was surrounded by twenty highly educated people with rich life experiences and astonishing scientific expertise. In a few minutes, he would have to address a group of Jewish scientists on a topic that, as convinced atheists, they had spent very little time thinking about. Most could not believe he was invited to address them at all since the last presenter was a nominee for the Nobel Prize! God has some sense of humor!

“So, how did you come to faith in Jesus?” someone asked during the question and answer period. There was interest in the room to find out more. In the end, the scientists took all of the Bibles that Igor had brought with him! Igor also promised to introduce the scientists to a good friend who is a leading biochemist in Munich who believes strongly in the Messiah and who can explain God’s existence through microbiology. This will be part two for them. Please, pray! 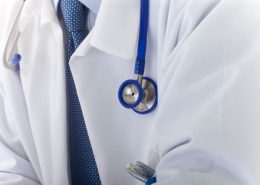 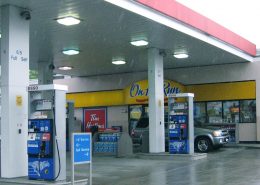 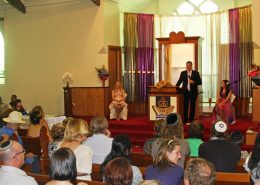