A Comparison of Priesthoods

Beginning in Hebrews 7:15, the writer contrasts the two priesthoods focusing on the fact there would be another kind of priest, of a different order. To be a Levitical priest one had to be descended from a Levitical priest, “on the basis of a law of physical requirement.” Unfortunately, as in the case of Eli’s sons Hophni and Phineas (1 Samuel 2:12-17), historically there had been some awful, ungodly men serving as priests to the Lord. On the other hand, the other kind of priest “has become such” (was made) “according to the power of an indestructible life.” Jesus became Our Great High Priest after His resurrection from the dead and therefore, since He lives forever, “Thou Art a Priest Forever,” according to the Order of Melchizedek (Hebrews 7:17). Since Melchizedek, according to the Bible, appears to have lived forever, Jesus is a priest in the same way, by virtue of His resurrection. Verses 18 and 19 are a summation of the writer’s argument that God has surpassed the Levitical priesthood and the Torah with a new order. He has replaced that system with a system that could do what the other one could not do, namely, bring us to spiritual maturity, into an intimate relationship with God—what Hebrews 7:11 calls “perfection.”

The priesthood of Messiah is contrasted with the Levitical priesthood by the fact that it was instituted with an oath. Clearly, the descendants of Aaron assumed their jobs without any divine oath. They virtually inherited their position as priests. Quoting the divine oath of Psalm 110:4 once again, the writer states that because of it, Jesus has become “the guarantee of a better covenant.” The Greek word translated guarantee or surety is used only here in the New Testament. In describing Jesus as the guarantee of a better covenant the writer is using a legal term which states that the Lord Jesus Himself is our security that this better covenant will never be set aside. The word “covenant” is used first in Hebrews 7:22 and will be used sixteen more times in this epistle as an important concept in Hebrews.

The last verse of the chapter concludes the argument, “For the Law appoints men as high priests who are weak, but the word of the oath, which came after the Law, appoints a Son, made perfect forever” (Hebrews 7:28). 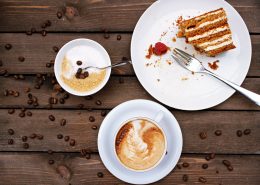 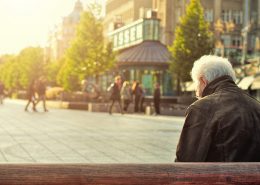 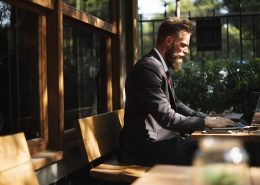 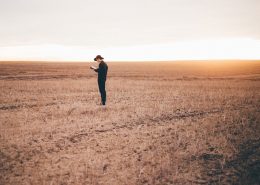 Evangelism Class Gets an Unexpected Visitor